We are the oldest active brewery in Tumwater. Each of our beer recipes uses only the finest hops, wheat, barley, and other ingredients to combine for a fine tasting brew. The smoothness of each swallow is unsurpassed. Request your favorite Bar or Pub to put a few of our Hoh's on Tap!

John Christopherson started this small nano brewery recently with a one BBL system but because of licensing difficulty's at the original location, moved the operation in September of 2015 to Tumwater and opened a 2 BBL Brewery

I have always marveled at the beauty of the Hoh Rainforest.  Since I was a child, I spent countless weekends and vacations hiking and camping on the Olympic Peninsula.  Many of the pictures in our tap room are pictures I took, some taken back in my high school days.  The mother of my 4 boys was both Quinault and Hoh Native. My brewery is named after the Hoh Native American Tribe on the north coast of Washington where my son’s maternal heritage dates back thousand of years.

It was my grandfather who first made beer during prohibition…and gave me that first spark of interest to make my own beer, giving me some antiquated equipment back in the late 70’s.  It was my wife giving me a “Mr. Beer” kit as a gift more recently that really got me going.  Three months after the Mr. Beer Kit, I had already purchased several thousand dollars worth of full grain brewing equipment.

I had worked with my Father since I was a child, and with my sons, since they were young, in the wood flooring business…establishing a reputation that is respected throughout the entire northwest.  It is that work ethic that my Father taught me; “It is better to do a job well, even if it means losing money, or may not even be noticed, because the pride you can take in a job well done will last longer than any money you can make.”  It is that work ethic that my son and I carry on into our brewing, using the finest ingredients and taking no shortcuts, to make the finest beer possible, for you to enjoy.

Hoh River Brewery was first licensed as a brewery in the city of Olympia in 2013. Then in March of 2015 the brewery was licensed in Tumwater, at this location.

Many of our recipes are made with all fresh, local ingredients. Most of our grain is grown and malted in Western Washington, our hops are grown in Yakima and our yeast is from Portland.. 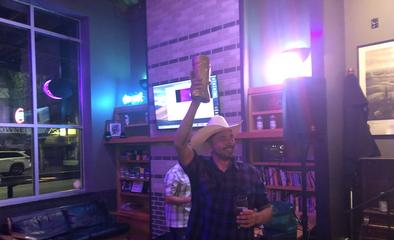 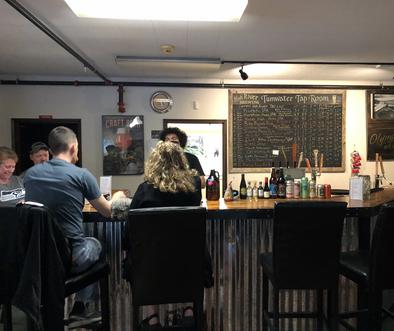 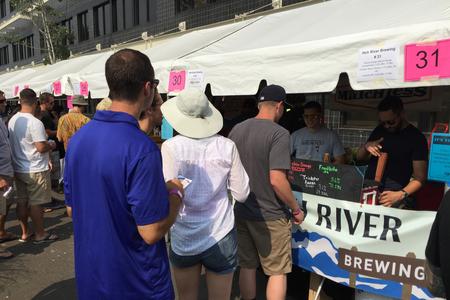